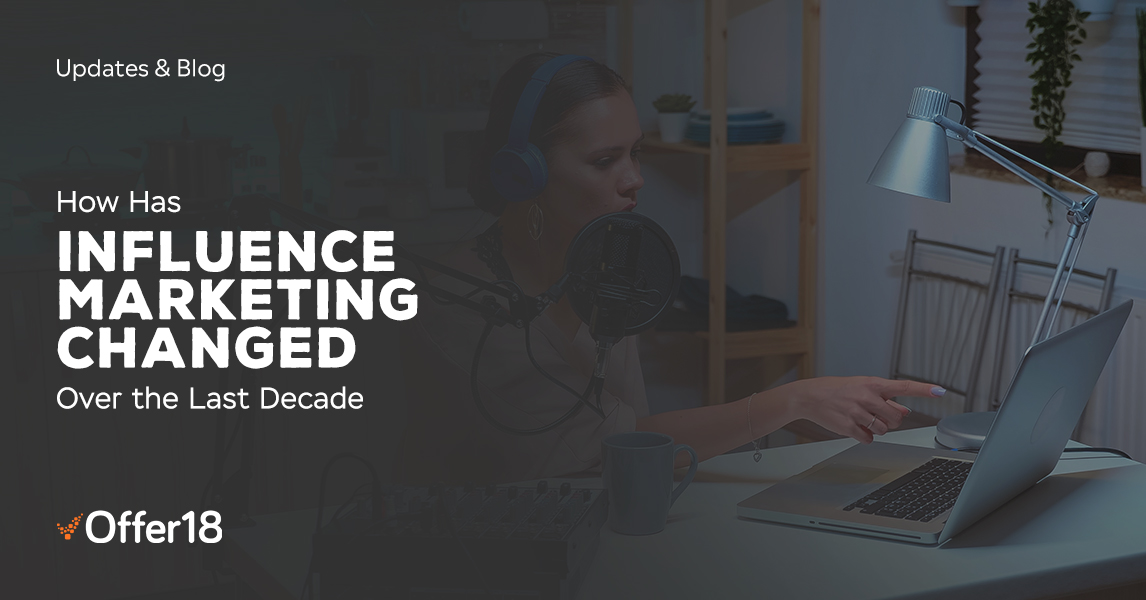 10 years ago, influence marketing was already in existence but everything was much simpler. There were fewer influencers and the World Wide Web wasn't that wide or connected as it is now. Fast forward to 2021 and a lot of things have changed dramatically. The start of a new decade is an opportunity to have a retrospective look on how influence marketing has changed. Here are some of the major shifts that have occurred since then.

The social media landscape has changed massively in the last ten years. Although social media was around at that time, it was widely considered a nice thing to have and a way to keep in touch with friends and family. Just ten years later and social media has evolved beyond being just a way to connect with loved ones to a full-blown media outlet. The rise in the popularity of social media has given further rise to social media influencers. It is not hard to figure out why this is so: it is easier believing the recommendations of someone you trust over some adverts by a brand. Today, anyone can rise overnight to become an influencer and endorse a product or brand to their followers.

In 2011, influence marketing was a thing but it wasn’t attractive enough to many brands as companies preferred to dedicate their ad spend to traditional media. The growth in the usage of social media has led to brands across several industries including influence marketing into their ad spending as they seek to connect with their audiences in real and authentic ways.

3. The world goes crazy about videos

Since the last decade, there has been a shift in the type of content that influencers create. As internet connectivity got faster and became more available, the appetite for video content has also skyrocketed and influencers are responding to that need by creating more videos than ever before. Videos are more engaging than text and images, making them an excellent tool for communication across all platforms. Today, influence marketing relies heavily on video creation to reach a wider audience.

Ten years ago, brands and marketers barely had any insights into how their marketing efforts fared. Today, influence marketing has gotten better so much so that influencers now have access to metrics to run campaigns better. What this means is the era of shooting in the dark is over as marketers can now have a clear picture of what type of content drives the most effective ROI. Metrics have been a huge factor for brands when determining what chunk of their ad budget to devote to influence market and the marketer to work with. With more ad spend comes a closer eye on metrics.

5. Ongoing partnerships instead of one-offs

Over the last decade, the way brands relate with influencers has changed tremendously. Ongoing partnerships are becoming popular by the day as against the one-off sponsored posts. The reasons for this shift can be traced to the realization that it takes time to make a sale and that the single sponsored post isn't persuading users to make a purchase anymore.

You will agree that influence marketing has truly gotten big over the last decade and current trends indicate that it will continue to get bigger. The number of influencers over the last decade has increased astronomically and so has technological advancements. While these changes may present some challenges, they also present huge opportunities to both influencers and brands. 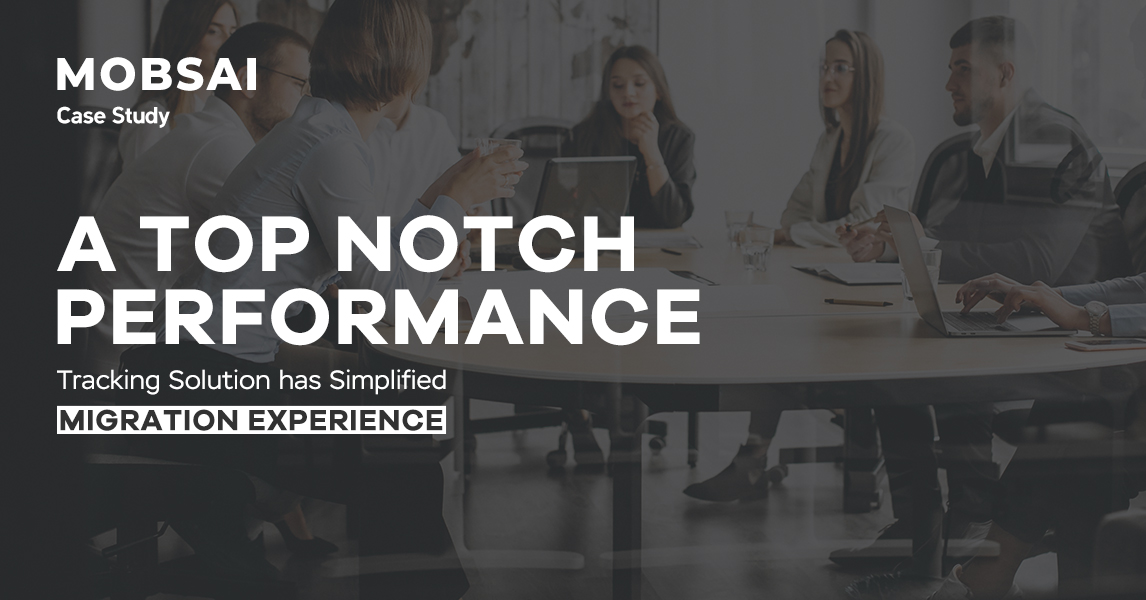 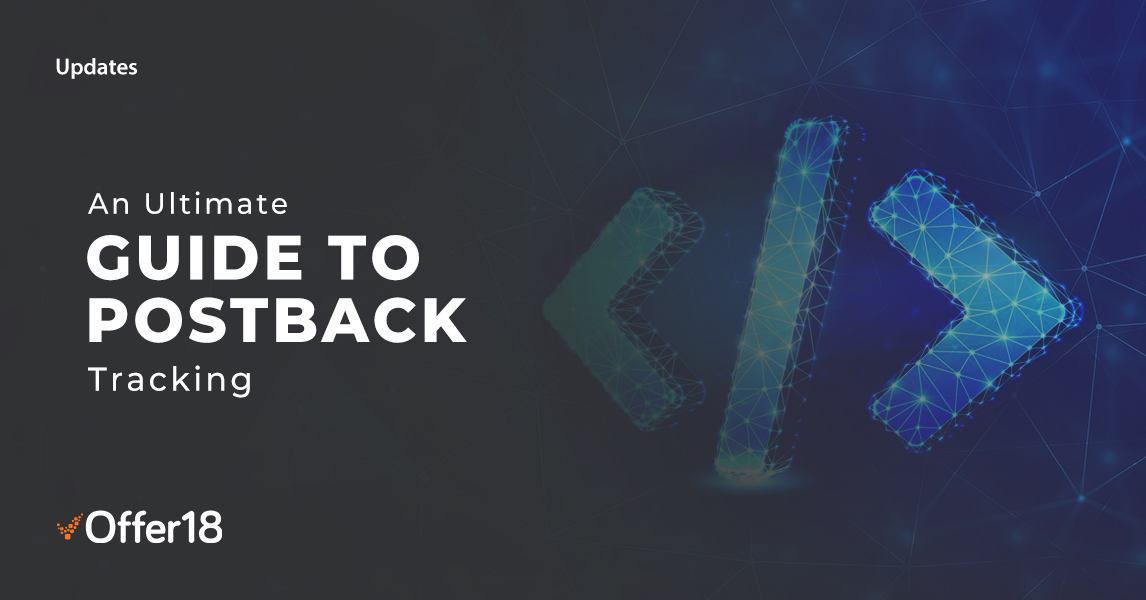 All you should know about Postback Tracking 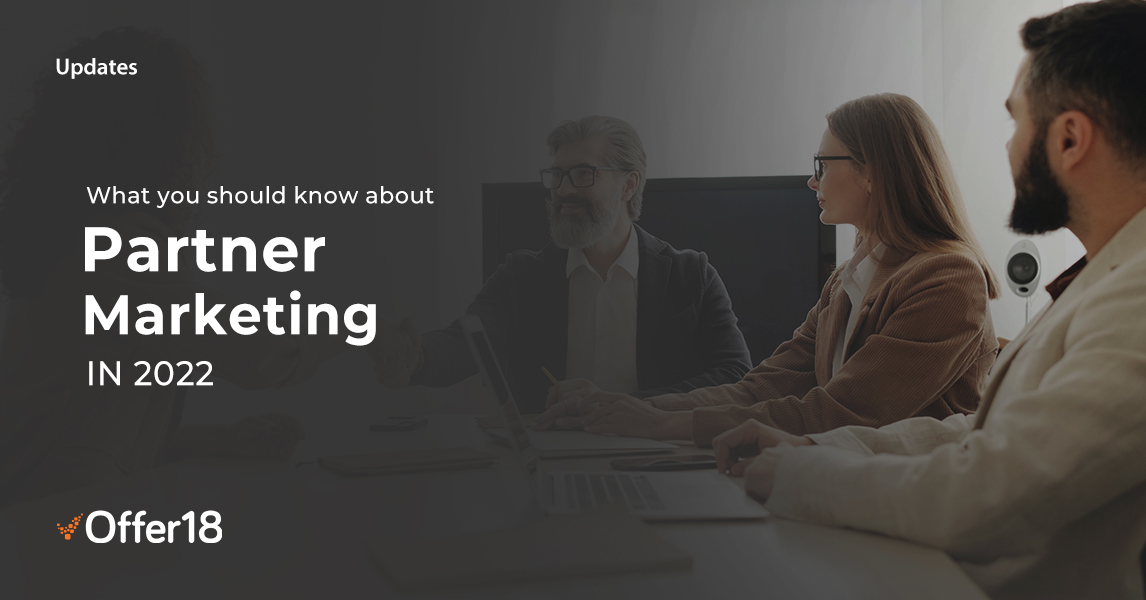 The Ultimate Guide to Partner Marketing for 2022 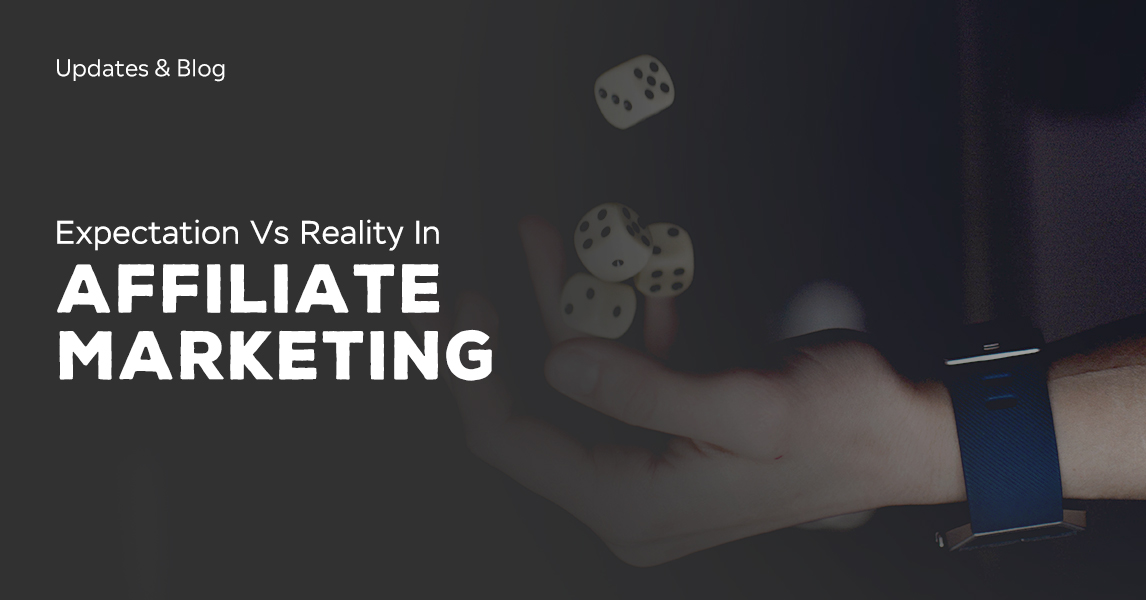